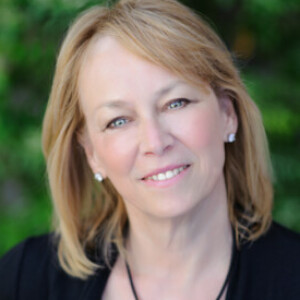 So often we see stories of change, and the writers will often describe the courage of the people in the story. What do we really mean when we talk about courage? What visions appear in your head when you see the word COURAGE?

The dictionary describes courage as “the ability to do something that you know is difficult or dangerous.” The root of the word courage is cor – latin word for heart. Some have said courage takes “strength of heart”. How do we describe courage in our Appreciative Inquiry World?

A quick search of Appreciative Inquiry and courage found several possible. I think this one written by David Cooperrider is vibrant with life and energy:

The people of Cleveland are mobilizing around a compelling vision to transform their communities into a flourishing city. They have the courage to dream a magnanimous vision for their city in the face of tremendous challenges…. (Learn More)

What role does courage play in taking that first step? As inspiring as the stories are of those who display courage in large inquiries, AND their courage is open, transparent and deeply connected to each other. These instances of courage are a reflection of their daily experiences of the life, work, and love. Everyone has the skill, and capacity to be courageous.

I interviewed a teacher’s assistance about her experience with a large inquiry (as a Core Team Member). At the beginning or our project, she had doubts about her ability to take on such a role. She thought she would not measure up and she was fearful. Yet, she knew the inquiry was important, and of great value to the students and community. “I did not know that about myself”, she told me after the inquiry “I am looked at as a leader now.”

Leaders, facilitators, Core Team Members and inquiry Stakeholders are courageous. They are inspirations of possibility.